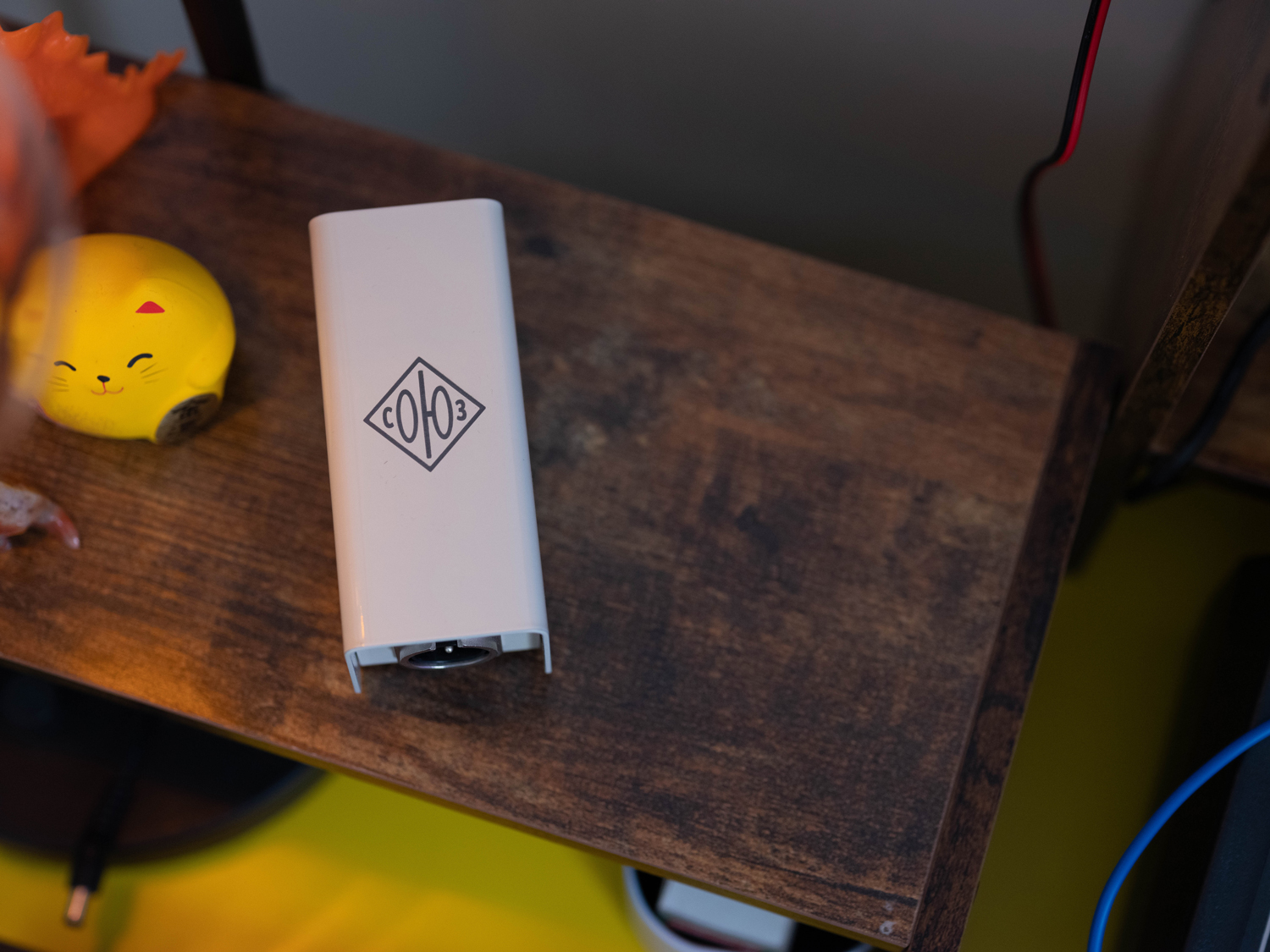 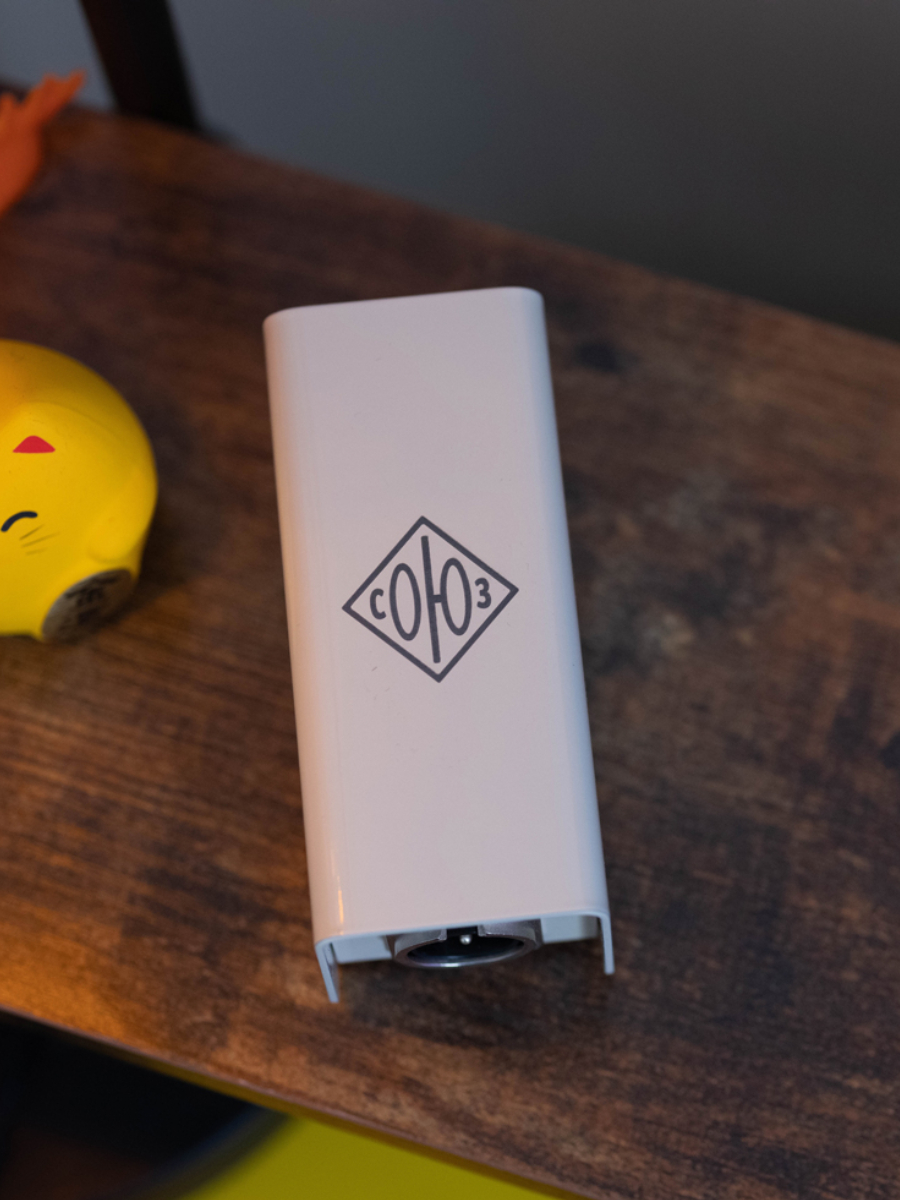 Since The Launcher made its debut, engineers, artists and voiceover talent from all over the world have become attached to this device and have continued finding creative uses beyond its original intent. At its core, our inline microphone preamp was designed to boost ribbon and dynamic mics by 26dB while adding one-of-a-kind color and analog vibes. Yet, it doesn’t have to stop there.

The Launcher is more than capable of being used in a variety of different capacities around the studio. We’ve been fortunate to have some fantastic engineers show off unique ways of using it in highly informative videos. We absolutely encourage creative experimentation with The Launcher. Keep reading below to learn more about what this vital tool can do for you.

Jeremy over at Recording Studio Loser is anything but the latter half of his YouTube channel name. He’s a highly skilled engineer who makes incredible content about life in and out of the studio.

In the recent video, “Using Gear WRONG. Soyuz Launcher,” he starts by masterfully explaining the difference between The Launcher and other inline mic preamps. The core concept of the video unfolds around the 2:26 mark, as Jeremy explains that he will be mixing stereo tracks through two Launchers.

The set-up for the video is simple; two lines out from the interface run into separate Launchers, which feed back into the interface and onto a fresh new track in the DAW. Watch below to see how Jeremy builds up grit and color with The Launchers as he walks us through a mix.

MillSounds – More Mixing & Using The Launcher Without A Preamp

Located in the Ozark Mountains, Matt Anderson’s MillSounds is both a fantastic studio facility and gear-based YouTube channel. Matt has also been using The Launcher as a mixing tool and in his first video walks us through each track of a mix with the preamp engaged and bypassed.

In order to pass signal, The Launcher requires 48v phantom power. This is traditionally supplied by your mixer, mic preamp or audio interface. Matt’s latest Launcher video finds him experimenting with a unique workaround as he employs a standalone phantom power supply. This enables him to bypass a mic preamp and use just The Launcher on its own.

When pairing The Launcher with different mic preamps, you’re able to get a nice array of colorful textures. By using Matt’s hack, you can employ just the gain and color of The Launcher and make up the gain levels in your DAW later. To demonstrate, Matt splits things off three ways; he sends the signal straight through a API preamp, The Launcher into API preamp, and The Launcher using the external phantom power supply that goes straight into his audio convertor. Watch below for more details and to hear some sound examples.

Alex Knickerbocker casts a wide net over on his YouTube channel, as he expertly breaks down all of the audio necessities for film, TV, and so much more. He’s been using The Launcher in the same way as Jeremy and Matt, but specifically for sound design. Watch the video below to hear some examples of The Launcher boosting and rounding sound effects during the post production process.

We would love to hear about how you use The Launcher in your workflow. Please share your experiences with us or show us your Launcher set-up by sharing a post on social media with #TheLauncher and #SoyuzLauncher.

Feel free to reach out to us anytime with questions on different applications and check out our Launcher FAQ for help getting started with new uses and directions. 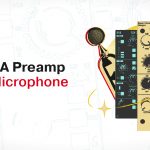 How To Select A Microphone Preamp For Your Microphone 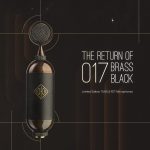 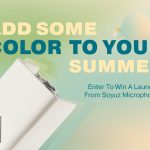 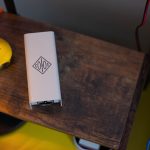 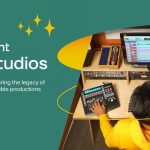