SDCs vs LDCs: Which Condenser Mic Is Right For Me?

With so many kinds of microphones in the world, choosing the right one can seem overwhelming. Condensers, dynamics, ribbons, large diaphragms, small diaphragms, passive, active, vintage, new. How do you figure out which mic is the right one for you? It’s easy to get lost in an ocean of gear. 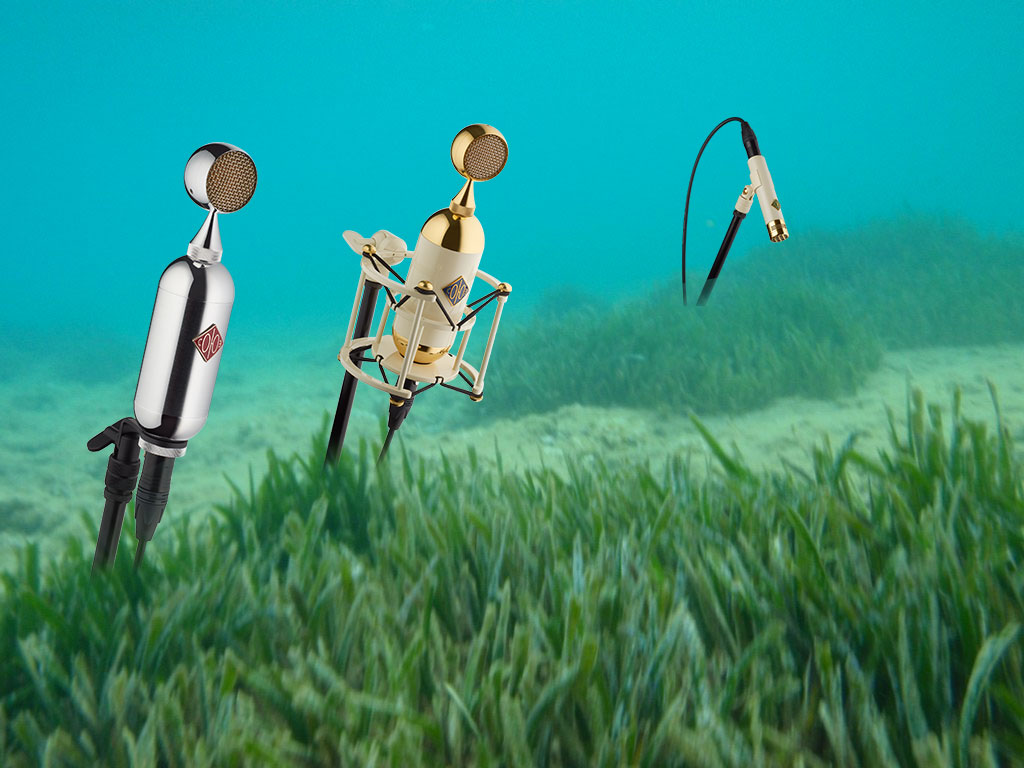 It’s easy to get lost in an ocean of gear.

Every mic and every brand is different, but all condensers have one thing in common– the ability to capture top-end better than any other type of microphone. For years, this has made condensers the most sought after microphones by artists and engineers.

There are two main types of condenser microphones: large diaphragm and small diaphragm. Both are useful in the studio, yet have very different sounds.

Large diaphragm condensers (LDCs) are known for their extended top end, smooth transient response, warm mid-range, and defined low end. For years, they have been the standard mic for recording vocals in the studio. This is because they are perfectly optimized to capture the frequencies of a vocalist. 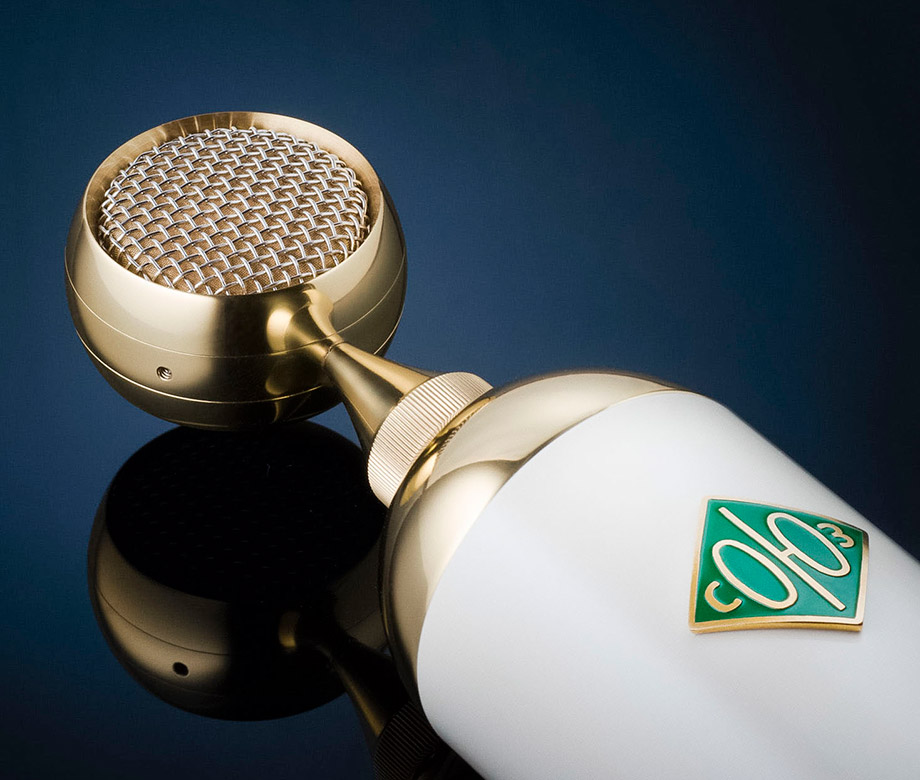 Small diaphragm condensers (SDCs) are special because of their ability to capture the transient response and top-end of a sound source. This has made them the primary mic choice for capturing acoustic guitars and drum overheads. 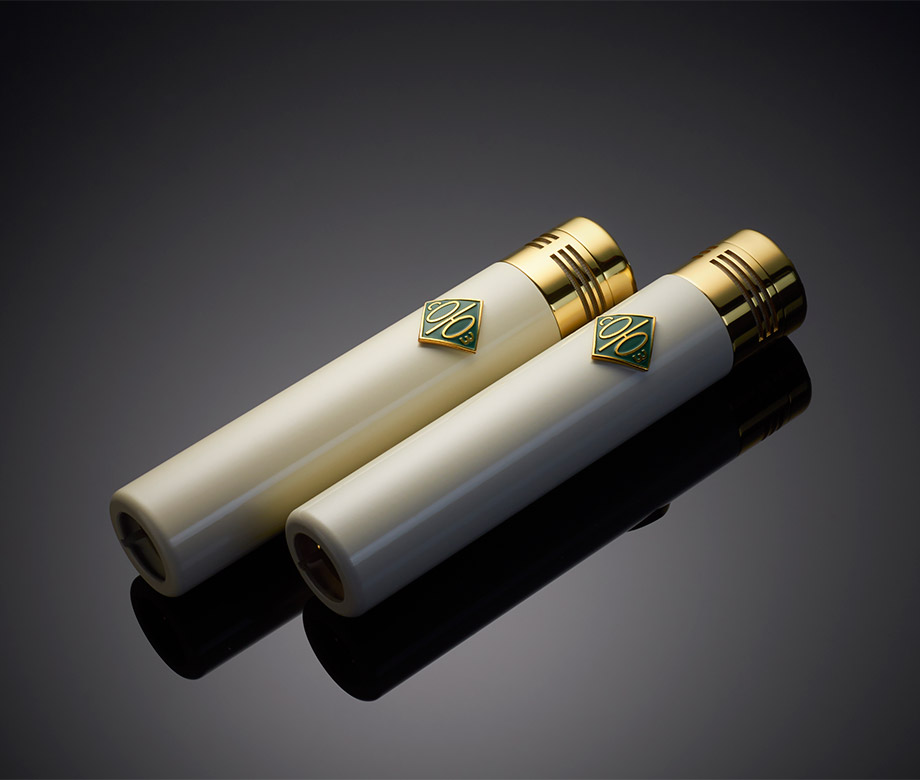 Seems simple, right? Not so fast…

There are no hard and fast rules when choosing a mic for recording. There are certain sources that are typically recorded with LDCs and others that are primarily tracked with SDCs, but there are many instances where either type could be used with fantastic results depending on what you’re trying to achieve.

Drum overhead mic choice is one of the most highly debated topics in the studio. This is because your choice of mics will have a significant impact on the sound of your recording. Many classic records were tracked with SDCs while others were recorded with LDCs. How do you choose what’s right for you? 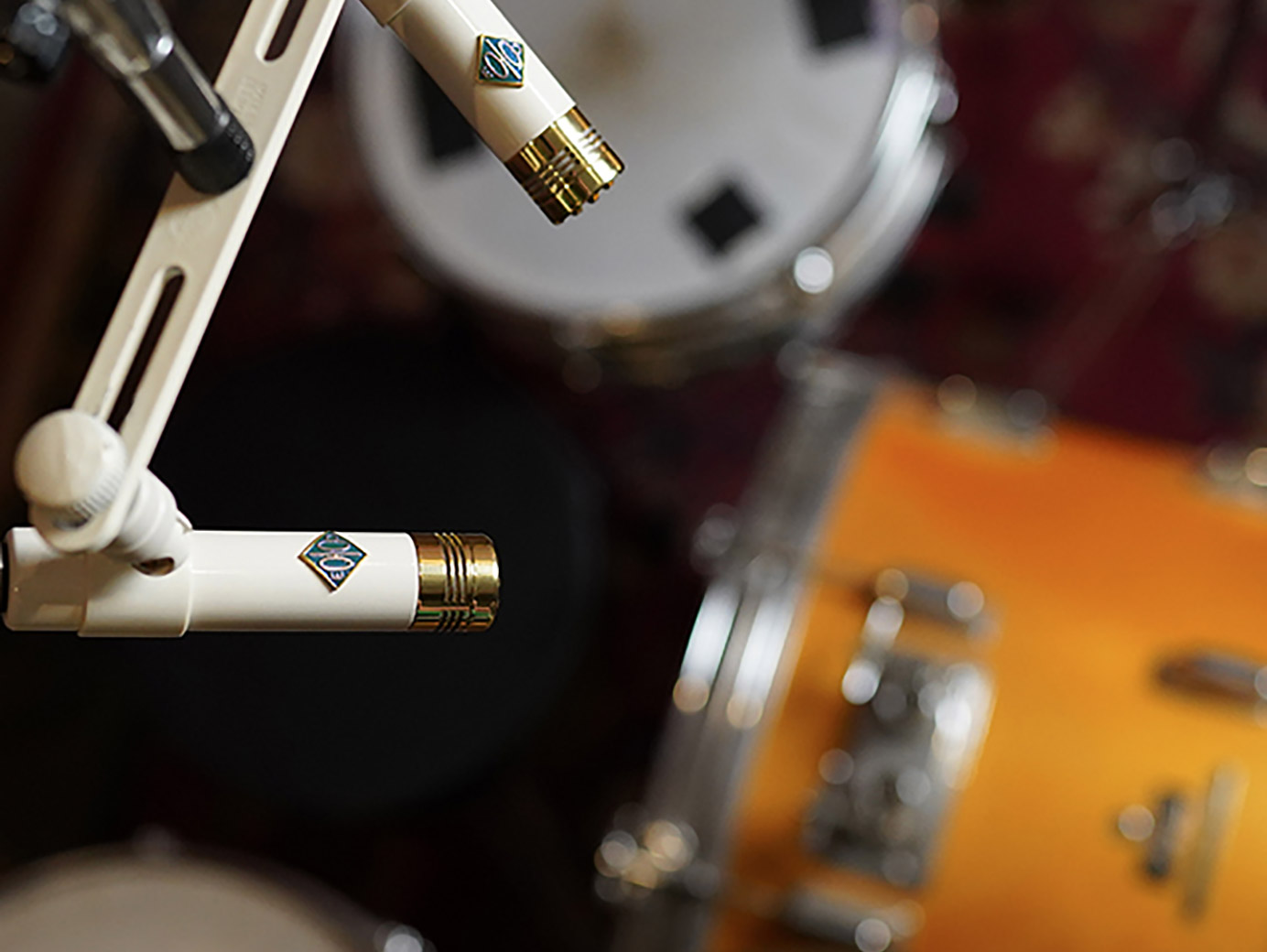 The first thing to consider is the sound you’re looking for. Do you want the cymbals and snare to really pop out in the mix? For a brighter, tighter, and more modern sound, SDCs are often the right choice because of their unmatched transient response. In a dense mix, SDCs will cut through like no other.

Are you looking for smooth overheads, a warm midrange, and more low-end from the kit? An LDC is probably what you’re after. LDCs on drum overheads sound more like what the drummer hears when playing. This can be perfect for a laidback song or one that has minimal instrumentation that lets the drums breathe.

In the two videos below, you can listen to a spaced pair of 013 FET SDCs on drum overheads and then compare to a pair of 017 FET LDCs on overheads.

Acoustic guitar can be a very tricky instrument to record. It has the percussive element of the strumming and picking, the overtones from the sound hole, and the natural tone of the instrument in the room– an SDC or LDC might be the right choice. 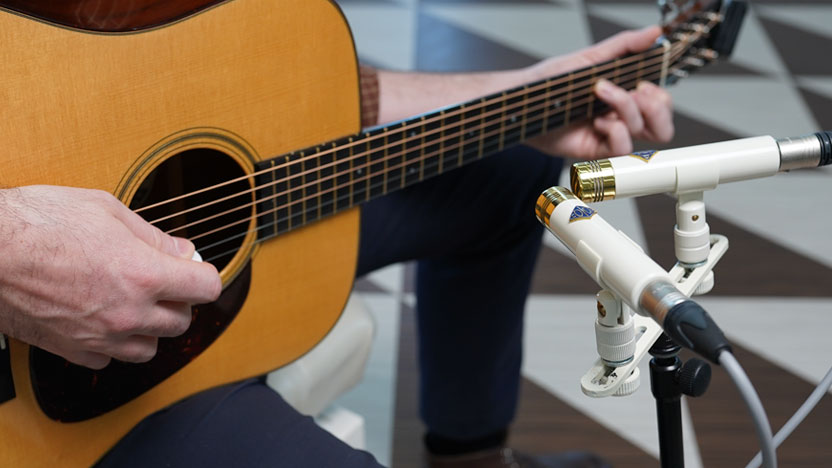 If you’re trying to capture the picking sound of the instrument and most of the top end information with minimal room tone, and SDC is probably the right choice. An SDC on an acoustic guitar in a song with many layers can often help it cut through a dense mic. Imagine a song where you hear the picking string sound of an acoustic guitar above everything else in the mix– it was most likely recorded with an SDC.

That’s not to say that an SDC can only work in this situation. A stereo set of SDCs can produce some of the nicest sounding acoustic guitar sounds out there which is what makes them the primary mic choice in this application. They’re extremely versatile, especially when recording with a great sounding microphone.

An LDC is also a great choice for capturing acoustic guitar because of its ability to record a flattering image of the instrument. With a softer top end and warm midrange, LDCs do a great job of reproducing the information that you want to hear when miking an acoustic guitar.

Piano is a very complex instrument because of its natural reverb, and the fact that its frequency range goes from very high to extremely low. 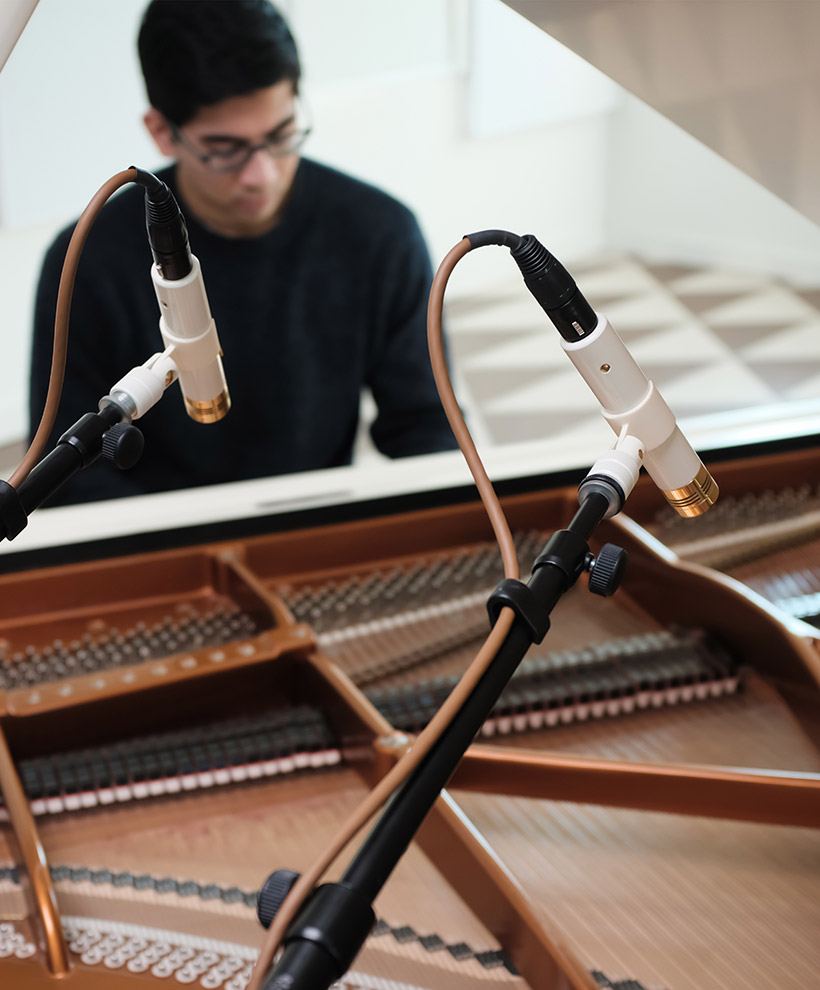 SDCs are often chosen to record piano because of their ability to capture the attack of the keys. It makes them perfect for pop songs and other mixes where you’re looking for the piano to really cut through.

LDCs are often chosen to record piano because of their ability to capture the full frequency spectrum of the piano without sacrificing any low-end detail. Their smooth top-end also makes them great for solo recordings.

Which one is right for me?

Every mic has a place in the studio. Figuring out which one is right for your recording situation depends on the results you’re trying to achieve. And if you’re really stuck, then go with both. There’s nothing better than blending the sound of an LDC with an SDC.

Choose Your Sound
Share
SDCs vs LDCs: Which Condenser Mic Is Right For Me?
Categories
Featured Posts