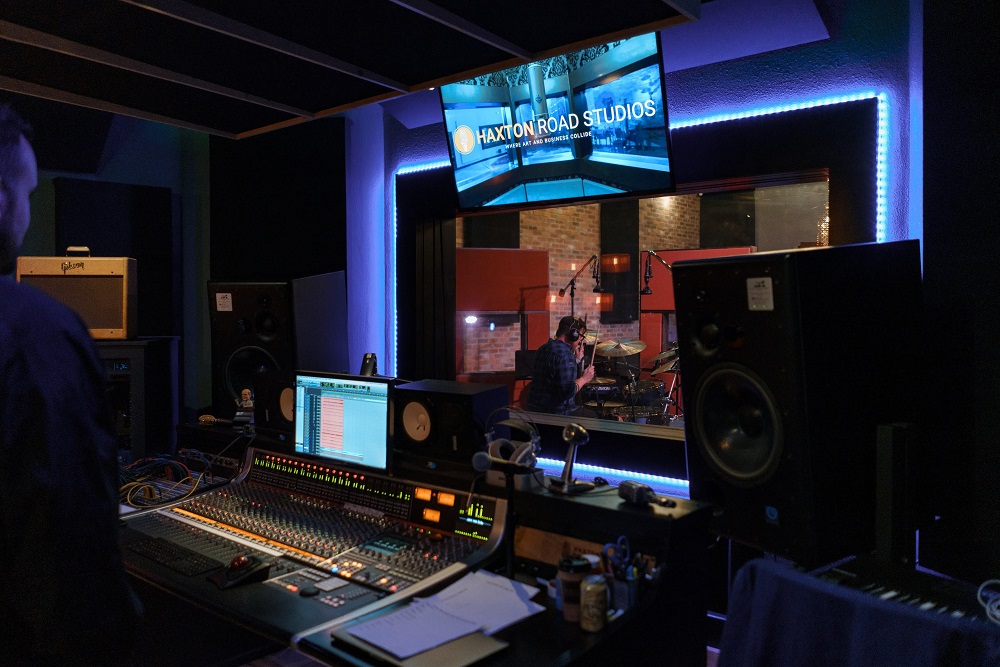 In our new blog series, Soyuz Spotlight, we’re sitting down with engineers, producers and studio owners from around the world to talk about the spaces and gear they use to create. Our first installment finds us in Bentonville, Arkansas, home to Haxton Road Studios.

When talking to studio owner Neil Greenhaw, it’s abundantly clear that the man has always had a vision. Neil was never content with major music cities like Los Angeles and Nashville having all of the fun. He knew there was a need for a state-of-the-art recording facility in the middle of the country. Thus, Haxton Road Studios was born.

After a decade in business, Neil’s formula has proven itself extremely fruitful. The studio and live venue has become an epicenter for all kinds of art, whether it be bands tracking albums, podcast recording sessions or customized music for advertising businesses. Haxton Road counts major companies like Walmart, Amazon, Microsoft and Coca-Cola among its clients.

Continue reading below to check out our recent conversation with Neil. We discuss the set-up at Haxton Road, how he goes about choosing gear for the studio and his favorite uses for the Soyuz 017 and 013 microphones.

Since prior to opening Haxton Road, your vision was to bring a world-class studio to Bentonville, Arkansas. What kind of a need was there for a studio like this in this part of the United States?
There was a major need for this kind of recording studio in Bentonville, especially one that functions like that of a studio in a larger music city. We designed every square inch of the space based on the needs we knew we’d have while also planning for the growth we wanted to see happen. We needed multiple rooms with various acoustics, all with a collaborative, inspirational vibe.

In many ways, recording studios have continued to get smaller. What are the benefits of a larger studio like Haxton Road that are just plain unachievable at home?
The benefits are always the various rooms, the team approach around the artists’ music, and usually a better or more extensive gear selection, although many home studios have great stuff too! 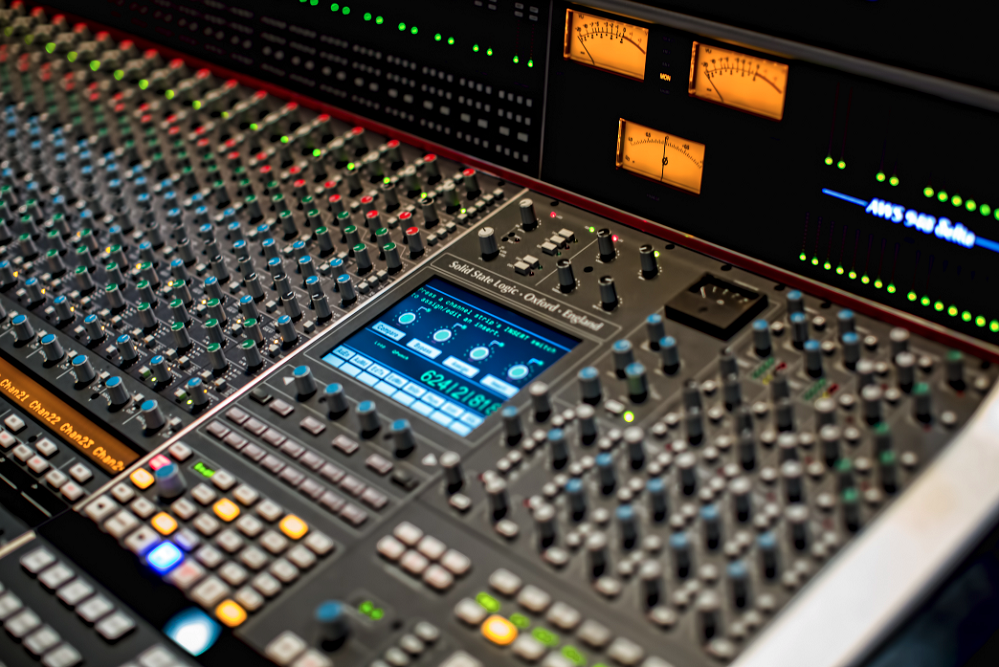 What’s your overall philosophy when it comes to the gear that you bring into Haxton Road? What does a piece of gear need to have in order to make it in your studio?
Our philosophy is simple. It needs to sound great on the way in. Our main engineer Ryan Ceola works with our extensive analog section to pick the right mics, then preamps, compressor/limiter if needed, and so on. If the source doesn’t sound right in our studio, it usually means we need a different mic, mic position, or need to look at where the person is in the overall tracking space.

Can you walk us through the general layout of the control room? Talk a bit about the console, what converters you’re using and how this set-up suits the projects that come into the studio.
We are recording into the control room with a patch bay going into the SSL AWS 948 Console and all Burl Audio conversion for the A to D. This set-up has given us ultimate flexibility to record projects of all sizes and also a very efficient, faster workflow. The warmth of the sounds with this set-up is just great for us.

You have a real wide mix of vintage and new gear. Are there certain pieces of gear you specifically seek out vintage models for or do you just like to have a little bit of both?
We definitely have pieces that had to be vintage, but that are in perfect working order too. Neve 1073s, Neve 1084s, UREI Blue Stripe 1176, LA-2A, and obviously some of our Telefunken mics (ELA M 251, U47, U67, etc). With that said, we’ve balanced our collection with new gear that sounds very musical and we use them daily in sessions as well. 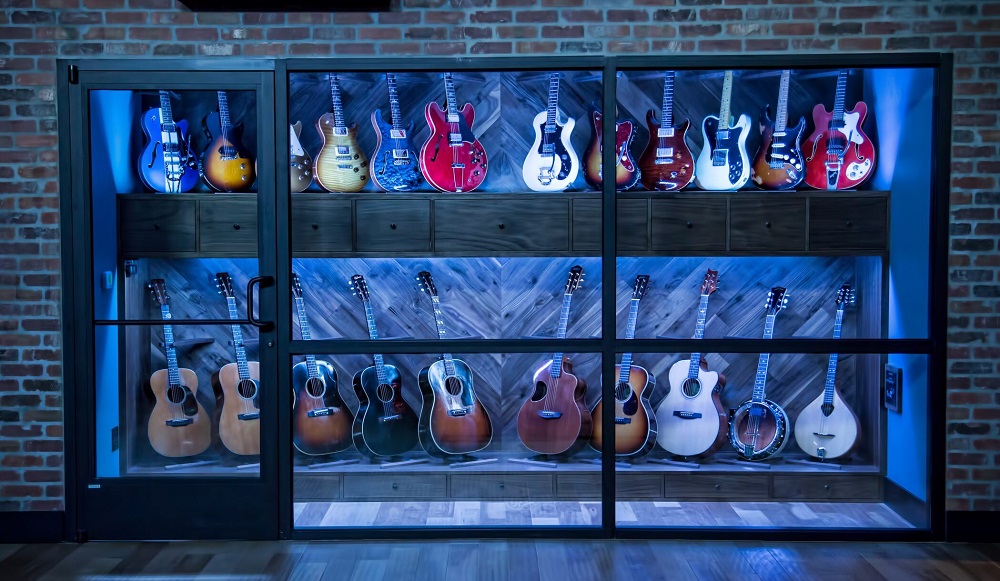 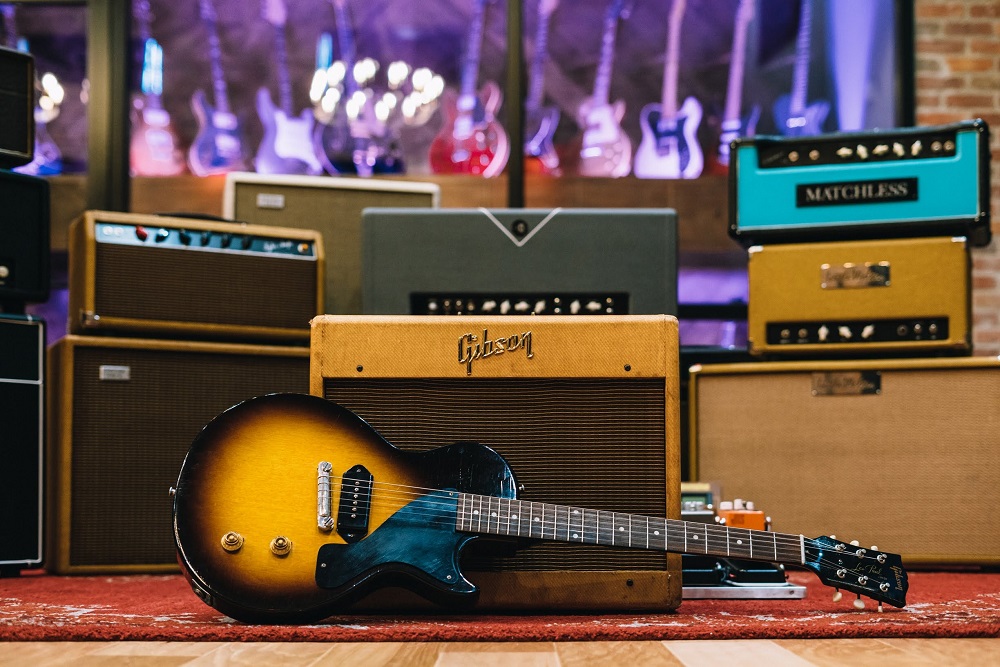 Your array of guitars and amplifiers is simply stunning. How did you go about building that collection?
Thank you! It’s taken many years of buying and selling to find and keep the right ones for the studio. You can never let the year model or price tag of a guitar or amp influence you more than what it truly sounds like to your ears. This really goes for anything in the studio.

When it comes to miking up amps and acoustics, which Soyuz mics do you find yourself reaching for?
Definitely the 013s for acoustic guitar. We have on occasion used the 017 for acoustic guitar mono and then walked in to raise the mic stand up for vocals with the same mic. It’s just that good! I also like the flavor of the 017 a few feet back from a guitar cab picking up the room it’s in.

What are some of your other favorite applications for the 017 and 013s?
The 017 is a top vocal mic choice for us. The 013s we have used on stereo acoustic guitar, stereo piano mics, and also drum overheads.

What stands out about Soyuz mics to you when comparing them to the other mics you have at the studio?
The Soyuz microphones are always consistent and sound great from source to source. I’ve told many other studio guys in the past that they really only need that 017 and maybe a pair of 013s and they’d have it made. 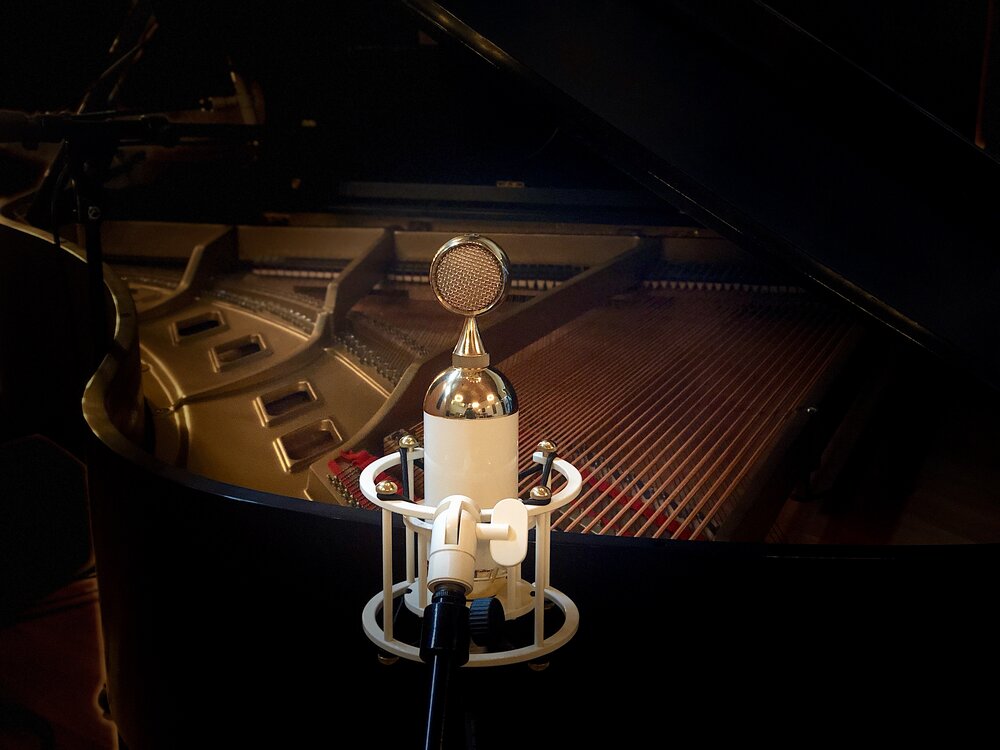 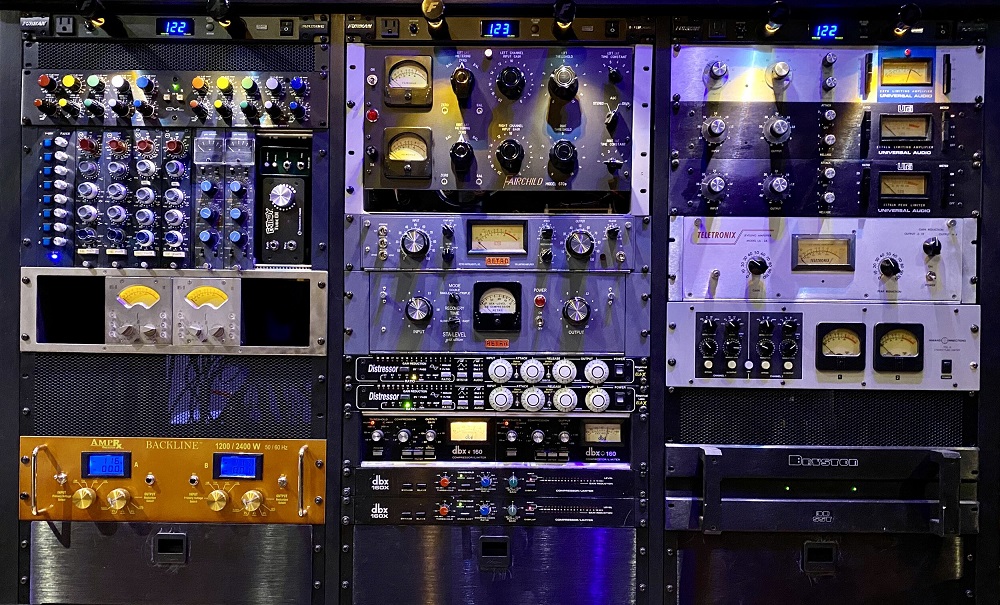 We’d be remiss to not mention your selection of vintage compressors. How do you go about choosing a compressor for a source or mix when you have a vintage Fairchild, LA-2A, Neve 32264s, 1176s, and the SSL bus comp in your console?
The answer is they all sound fantastic and there is never a one compressor “fits all.” The Fairchild is a great choice for kick/snare, vocals and stereo grand piano mics. We also use it on our mix bus when analog mixing. The LA-2A is a workhorse on acoustic guitar, bass guitar and vocals. The Neve 32264s are on our drum overheads in many sessions. The UREI Blue Stripe 1176 is a staple for vocals. It’s just hard to beat. Many times we run vocals thru the Blue Stripe and also the vintage LA-2A. At the end of the day, it’s fun chasing the the sound and finding the most natural and musical fit for each part of the song.

The studio is about to celebrate its 10th anniversary. How has life changed in Bentonville since you opened? What about inside the studio, how have things changed?
Life has changed so much for our studio and the various kinds of musical work we find ourselves in keeps growing and diversifying. Bentonville continues to grow and is currently poised to be one of the top art destinations in the world. Music will be a major focus in our community over the coming years. I’m very curious to watch it all unfold and also see how Walmart (headquartered in Bentonville) will play a part in that.

You’ve accomplished so much in 10 years, but what’s next for Haxton Road? What has you excited for the next decade?
We have accomplished so much but there is more to do. Haxton is known as the place, “Where Art and Business Collide.” In the future, you will see us continue recording albums with artists who want more of the “real mics and analog gear” sound, but we are also writing and helping companies develop a sound strategy for marketing/advertisement. We are also launching into the NFT space with music and smart contracts on multiple aspects including royalties as well. It’s exciting times and opportunity is everywhere.